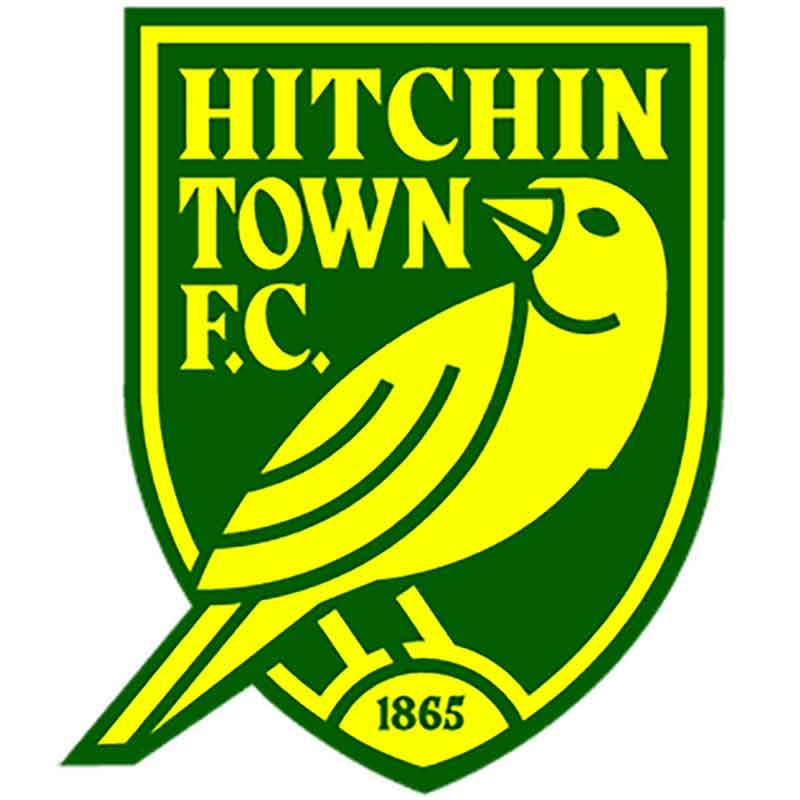 Before we had Barnet and Woking, there was Hitchin Town; the original grudge match for Boro’ fans and, for some, still the best. Forget the Johnny-come-latelys from Surrey and Edgware, the Canaries are the big prize. But it’s now a fair few years since Boro’ took on our near neighbours in a ‘proper’ match. And that’s hard for them to take, as we can get. After all, they had a free run at local bragging rights for so long.

As members of the Isthmian League, the 1968-9 campaign brought their best-ever finish; second behind Enfield at the final reckoning. But the next step eluded them. Eventually, a new neighbour from Stevenage would catch them up. Sure – the first few encounters saw the Canaries come out on top. We’d happily forget our 7-1 defeat in the 1982-3 Woolwich Trophy. But the tables started to turn and we started to gradually make ourselves known.

At last count, we had 13 ‘proper’ matches to our name – six in our favour and six in theirs. Three of theirs came from our first-ever three meetings. So, at the very least, that’s a sign of improvement on our part. Whenever the next match comes, the stakes will be high.

Stevenage’s closest neighbours won’t be too much trouble to get to by car. Using Junction 8 of the A1(M) as our starting point, take the A602 dual carriageway towards Hitchin and continue ahead when it becomes single carriageway as it snakes its way into the town.

At the roundabout, take the third exit to remain on the A602 to bypass the centre of Hitchin. Continue onto the next roundabout and take the second exit for the A505 towards Henlow. A further 0.5 miles down the road will be a mini-roundabout; take the third exit onto Fishponds Rd/A505. The ground is on the left.

There does appear to be a modest car park at the stadium for supporters. However, if that fills up before you get there, it might be advisable to try a local street on the left after passing the ground (provided you’ve swung around the west side of town on the A602). Archers Health and Fitness Club on the right may be available too.

Leave the station via its approach road and turn right. You will shortly come to a roundabout, at which point you will need to turn left for the A505 Nightingale Road. Continue along for about 0.8 miles – this will involve passing over three roundabouts. The ground will then be on the right.