Home » Why We Bother

Why We Bother: Reasons We Support The Boro’…

The lads and ladies down at Woking do have some bright ideas from time to time. OK, so their choice of football clubs is less than clever, but who are we to quibble? Anyway, these are the reasons why we bother here at Stevenage. And if this looks like something similar that you can find on a leading Cards website too, what can we say? Imitation etc…

In ‘borrowing’ this idea, we want to give Boro’ fans to reel back the years; to share all your favourite memories. And to find out why, indeed, you bother with it all. It’s a collection of all the great days, events and incidents that remind us what keeps us coming back. The best thing is you’re welcome to add to it. Just email and tell us what to include and we will.

Match For Mitch: Graham Westley, Ashley Bayes and Dino Maamria join fans in the East Terrace for songs and drum-banging…
Match For Mitch: A charity match between Stevenage and Joe Cole XI, organised in tribute to the late Mitchell Cole… 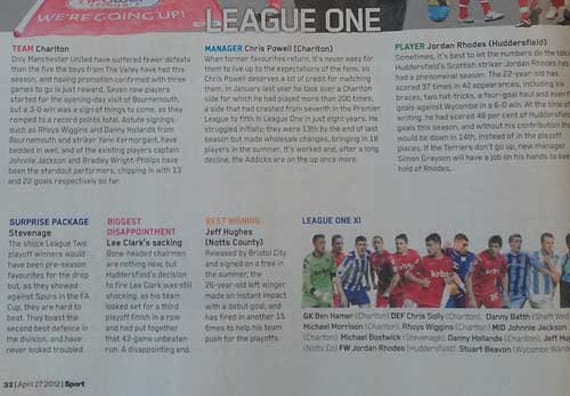 Sport Magazine: Boro’s unprecedented success in reaching the top end of League One during the 2011-2 season didn’t go unnoticed… 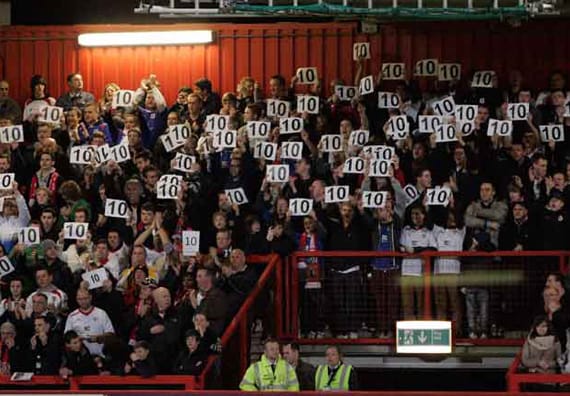 Mook’s Scorecards: BoroGuide lost a friend and supporter in early 2012, but Mook wouldn’t be forgotten in a hurry…
To Dare Is To Do: Spurs were the highest ranked team left in the 2012-3 FA Cup when we took them to a 5th Round replay…
Wednesday Double: After smashing Sheff Wed at Broadhall Way in 2011-2, Boro’ held their nerve at Hillsborough too…
Read-y Or Not? Reading had beaten us in the 2010-1 FA Cup, but Boro’ made no mistake one year later…
Revenge: The first meeting between us and Newcastle had ended in controversy and defeat – but we had our revenge in 2011…
Penalty Perfect: After a late Darius Charles equaliser, Boro’ outdid MK Dons in the 2010-1 FA Cup…

Finally! After 14 years trying, Boro’ finally repeated their 1996 Conference title-winning success in 2010…
Wembley Winners: Stevenage became the first team to lift a trophy at the new Wembley Stadium in 2007… 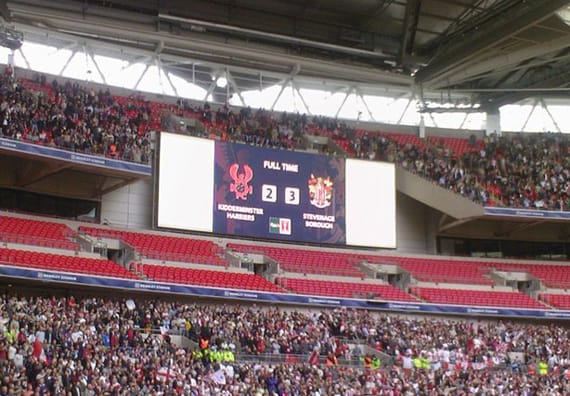 Wembley Winners: Stevenage became the first team to lift a trophy at the new Wembley Stadium in 2007…