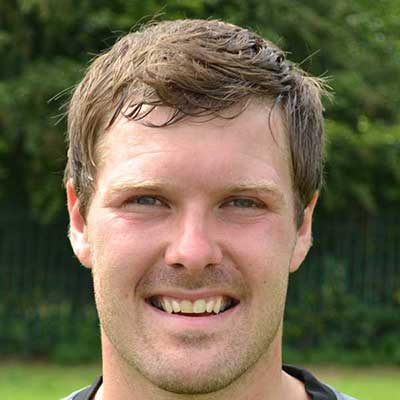 If there’s one thing Boro’ fans can thank Peter Taylor for (and it probably is just the one thing) it was the signing of defender Scott Laird. He came in on loan from Plymouth Argyle to plug one of the many gaps left after Mark Stimson left; the deal quickly becoming a permanent one. Big-hearted performances as Boro’s first-choice left back promised a great future ahead in the game for him.

The mark of Laird’s development was a call up to the England C squad at the end of the 2008-9 campaign; this despite representing his ancestral Scotland at youth level. That upward trajectory continued throughout his time at Boro’, retaining his position under Graham Westley and becoming an integral part of a watertight defence. Not only that, but a killer left boot meant he was never shy of contributing a goal or two. Fans were no doubt becoming as worried as they were delighted with Laird’s evolution into the 2011-2 campaign; other clubs showing an interest in securing his services.

The fears that fans might’ve had were realised in summer 2012, when the player left the Lamex Stadium. Laird’s departure came at the end of a glittering era for us. Having won promotion from non-league to the verge of Championship football in 2012, we were in an infinitely stronger position to the one when Laird came to us. That was certainly in part due to his efforts. And it was to Preston North End he went; following GW up to Deepdale at the end of his contract here for the next stage in his career.