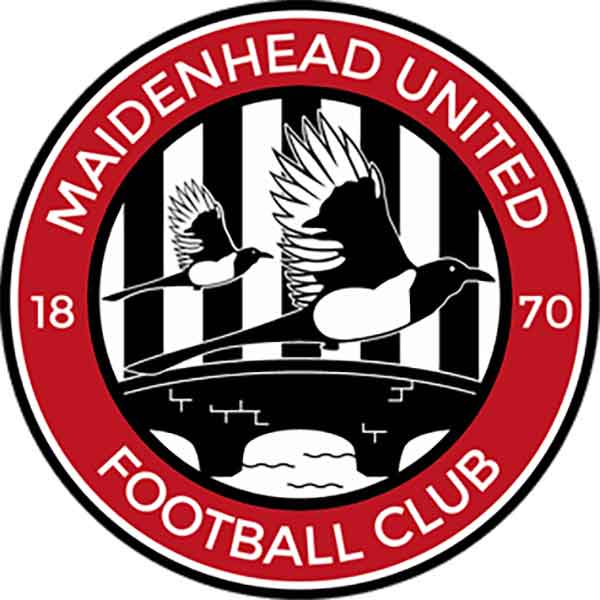 With four wins from four, Boro’ have a strong record to protect the next time we come up against Maidenhead United. The Magpies are not a side we’ve come up against since the 1992-3 campaign, however. Well, not in a competitive fixture. But that’s not something we should take for granted.

Make your way down the A1(M) and around the M25 to Junction 15 for the M4. Take the M4 west towards Reading and Wales, but relax – you ain’t going that far. Instead, you’re only travelling as far as Junction 8/9 before coming off the motorway.

Go past the retail park on your left and down towards another roundabout. Just before you get here, however, take the sharp left onto Forlease Road. Head under the railway bridge and take the first exit at the next roundabout. The ground is along here on the left.

Only players and officials are able to park at the ground on a matchday. And there’s no street parking close by either. So, you should use one of the many local car parks in the town. A list of these can be found on the Magpies’ website.

It shouldn’t matter too much which side of the station you exit. Just make sure you end up on Braywick Road; the one that goes under the railway just before the station. From here, don’t go up Bell Street. Instead, go past the Travelodge and up Queen Street, then round to York Road on the right.