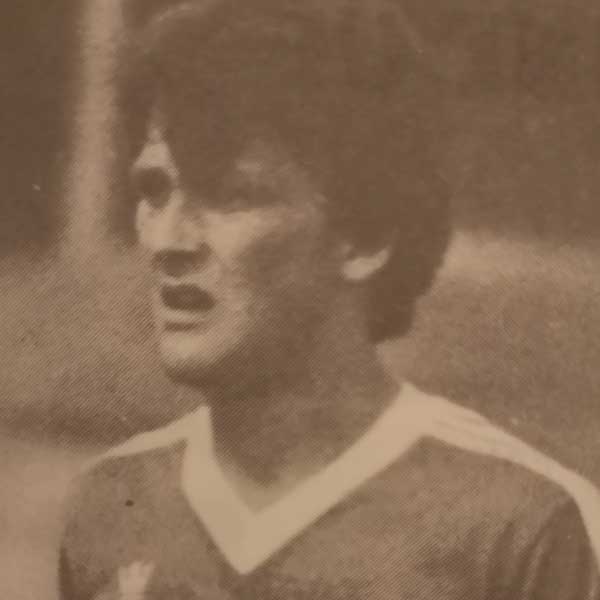 A true Boro’ legend and veteran of the side after four separate spells with us, Doug Pirie was as committed to our cause as he was versatile. His most recent spell with us came during the early 1990s; a time when we were kicking on. It was a far cry from where we were when Pirie first turned donned the red and white during the 1980-1 United Counties League Division One campaign.