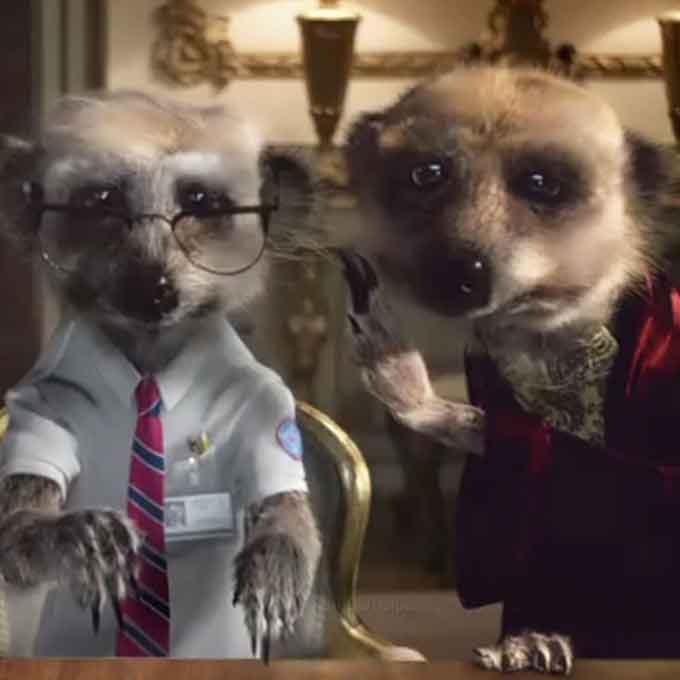 More, more, Morecambe. How do you like it? It’s Easter and, with it, a rather compelling double header. Never mind yer wan Arnold, who gave himself up to save our souls more than 2000 years ago. A place in the playoffs is at stake and we’re likely to know after the next two fixtures more about where, if at all, Boro’ will feature in the final hurrah. First and foremost, we’re back indoors for the visit of Morecambe. And if Boro’ somehow balls it up, it’s going to be anything but a Good Friday. That’s the obvious gag out of the way. Now, what’s the craic?

It doesn’t need over-stating, but the lads hit a bum note last weekend at Colchester. Two goals is bad enough, but adding another two for them? It’s generous, fellas, but not necessary. Not at this point of the campaign. We can, however, get away with feeling upbeat about our chances against Morecambe. It’s not bragging. Who would after losing 4-0? The Shrimps, however, are in rut. A draw at home to Hartlepool last week ended a run of seven straight defeats, but they’re still without a win in nine. Is that really going to change this week?

“No” is the answer we’re going with and the one that we hope comes through. Unlike our Grand National picks, that is. Meh. It is almost too good to be true this Easter. If the most recent six (or even 10) league results can actually tell us anything, it’s that Morecambe are the second-worst side in the division. Just above them are Carlisle, our next oppo. Enough about them, however. We are here to talk about the Shrimps and the Shrimps alone. And it’s not unreasonable to think that their form, and ours at home, will see us through this latest test.

Our guests need little introduction, so we’ll give ’em none. You can get the nitty-gritty from our Remember Them post, if you’re that fussed. For the sake of making certain our place in the top seven, this is simply the latest step towards the end of term. The only way to be sure we’re in the mix is to keep taking points. You’d think the Shrimps had given them up for Lent the way they’ve been performing. So, none for them, all for us? That’s the aim. That’s almost the expectation. And that, in itself, is almost the main threat to us in this one.

FAO Anyone Still Reading: There will be no Carlisle preview this weekend. Real life took over…

If our run of eight straight home wins does not become nine against Morecambe, let it not be down to what FIFA 17 made us go through. The image above tells its own tale; a farce if you will. Jack King’s thunderbastard header came down, looking for all the world that it was over the line. Our forensic (and irate) analysis of the replays made us feel little better. It’d have been 1-0, three points and “thank you madam” but for the width of Woking FC’s Big Book of Conference Title Wins. Where’s a flippin’ Russian linesman when you need one?