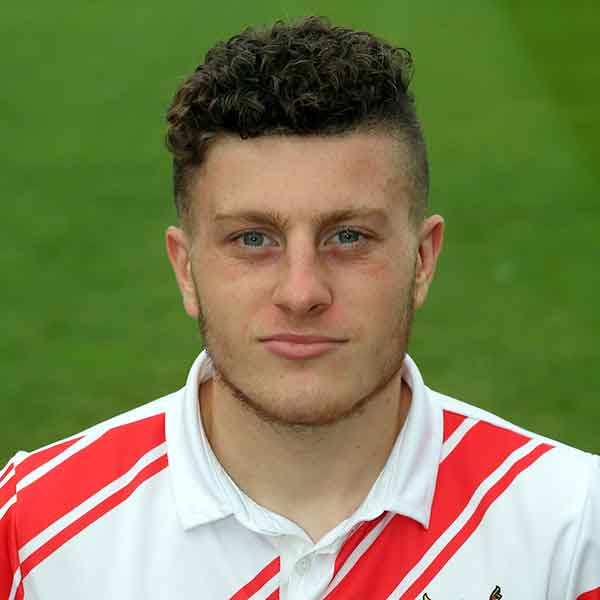 Young full-back Nathan Kerr came through the ranks under the watchful gaze of manager Darren Sarll – but it didn’t quite work out. Sarll was the man who brought the young lad to the Lamex from his native Northern Ireland in the first place; first catching the attention in a schoolboy match. After making his way through our youth system, the first team squad came calling in 2016. But chances to prove himself didn’t come easy. After two years on the fringes, Kerr left the club.

Life after us first started on loan (and then for good) at St Albans City. But the pipes, the pipes were calling. Sorry. His name ain’t Danny. Still, a return home gave him the chance to carve out a senior career. He moved to Glentoran in 2017 for three years; making the switch to Portadown in summer 2020 for the next stage. And with time still on his side, a chance to add to his Northern Ireland U19 caps can’t be wishful thinking?