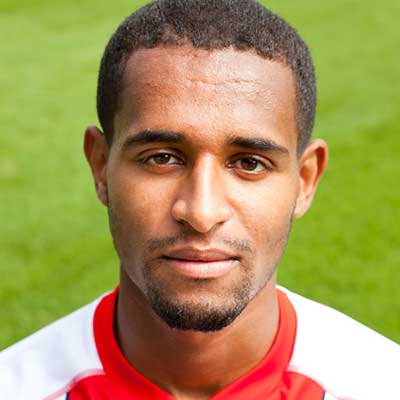 Joseph N’Guessan signed professional terms with Stevenage in summer 2013, having spent a couple of years developing in the club’s successful youth setup. The powerful young player was even afforded his first team debut as the 2012-3 season came to its conclusion. Few first team chances came his way, however, as we decided to release N’Guessan from his contract following the 2014-5 season.