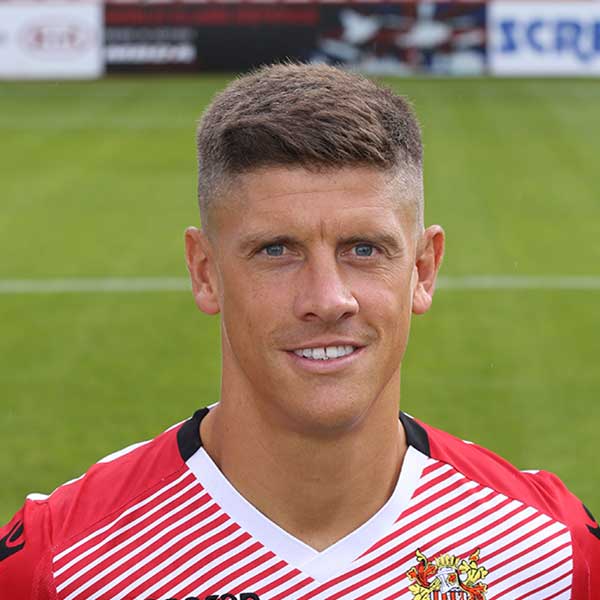 Alex Revell had the unenviable task of keeping Boro’s heads above water in League Two after Graham Westley left his position in February 2020. A member of the coaching team since retiring in summer 2019, it was quite a promotion. Let’s face it, the lad knew his stuff. But as a gaffer? Well, he couldn’t wish for a tougher situation in which to prove his stuff. Revs saw it all as a player, but taking up the reins when Boro’ were some way adrift at the foot of League Two? Now, that’s a challenge.