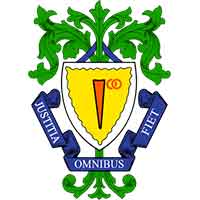 Taking the place of the defunct Dunstable Town in 1975, this Dunstable club met a similar fate after the 1993-4 season. The Wikipedia entry treats the town’s current football club as a continuation of one first formed in 1883. Not for us, Clive. The old ‘Town’ folded in 1975-6 due to huge debts mounting up. So, the club we’re here talking about now popped up to fulfil the rest of that campaign’s duties. They finished eighth in the end, but still went down.

Again, times grew tough and this club folded in 1994 (as we said). Up came a new club in 1998; the four-year gap enough in itself to suggest we’re talking about two different sides.