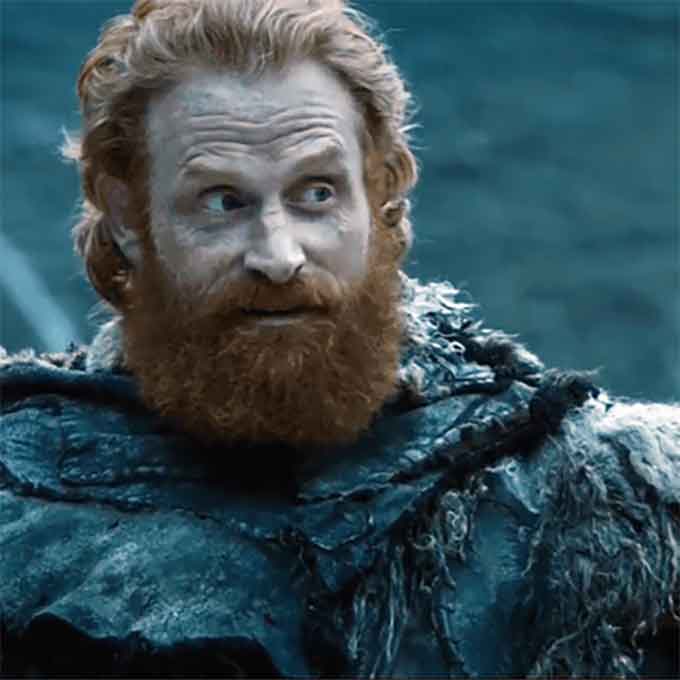 The FA Cup and Stevenage . It’s Peter Shilton somehow avoiding a red card in our 1996 win at Leyton Orient. Or our ‘home’ fixture against Birmingham City? It’s Newcastle part one and Kenny’s bouncy balls. And it’s Peter Winn in Newcastle part two. It’s even super Tottenham at the Lane. But is it, now, just another game in the calendar? In this eighth season of ours in the Football League, is the buzz still what it was? Is the chance to go toe-to-toe with one of the Premier League’s finest (or West Ham) still the prized dangling carrot?

One thing we can all agree on, however, is that the FA Cup is still worth six of one and half a dozen of another more than the Feckatrade Trophy. In the context of our recent form, it could prove to be the welcome respite we need. Since doing a number on Accrington indoors a month-and-a-half ago, our only two wins have come in cup competition. If you’re inclined, feel free to caveat it with the fact our wins came against a team a bazillion divisions below us and Brighton’s academy side. But you can only beat what’s in front of you.

Except in League Two. In November.

For Boro’, the FA Cup is also Swindon Town. The lashing wind and rain, Jason Soloman and some fella going by the name of Grazioli. You’re no-one if you can’t remember where you were when Graz poked home the winner against the Robins back in early January 1998. Us? Well, we were tucked up in front of Grandstand in a nice warm living room. Experiential. Back then, it was seen as a humiliating day for ’em. We were ballsing around at the wrong end of the Conference and they, well, they were ballsing up the right end of the old Division One.

Now, however, we’re bed buddies. Divisional compatriots. Just six points apart. And we’ve already met once this term, though the outcome doesn’t bode well for us here. We were two goals down and out of sight within 13 minutes at the County Ground earlier this season. History will recall, favourably maybe, that we rallied back to escape with just a 3-2 defeat. At the moment, however, we’re struggling to string together two goals in as many games, let alone one second half spurt. Is Graz available with his boots this weekend?

That defeat in September was the Robins’ first home win of the season. And they’ll do well to remember our benevolent nature this weekend. Since then, Swindon’s form has been patchy. But who are we to comment, eh? After winning at Yeovil on 18 November, they’ve lost their last two and are prone to a boo-boo every now and then. So, we’re not the only side coming into this cup clash with hopes of bucking the recent trend. Their defeat to Newport last week, however, is the one time in November they didn’t score at least twice in a game.

If Posh Come To Shove…

Pete H - 19 November 2019 0
Come on then, how did you end up spending your unexpected free weekend? Got all the Christmas shopping done, no doubt. Or maybe you...