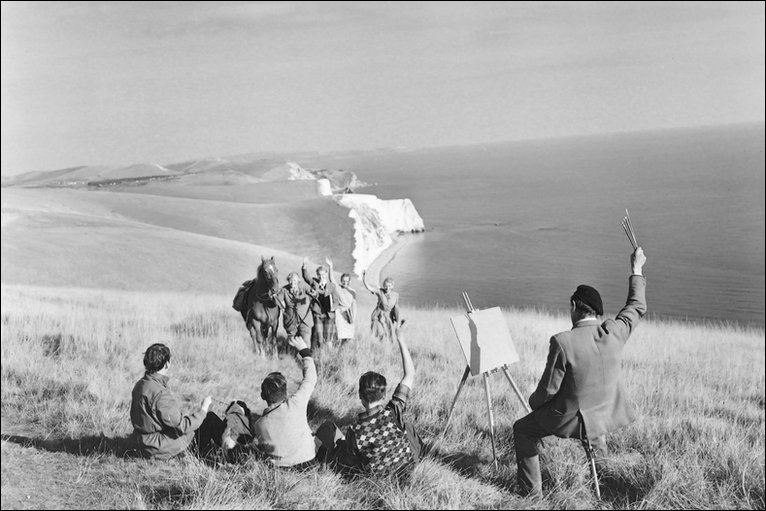 The first British male to win Wimbledon in nearly 80 years; the marauding Lions making the Aussies look stupid in their own backyard; Chris Froome aiming to make it two in two for the Brits in Le Tour; and England attempting to tighten their grasp on the Ashes – this is surely enough sporting action to be getting on with this summer, no? Well, no. Football is eager to get in on the act as it makes its return in tomorrow’s searing heat.

OK, so it won’t be the most important match that Boro’ will play in 2013/4, but in making the short trip up to Biggleswade Town we are ushering in the start of another long season. The weather will make it a brilliant day out for spectators and a struggle for those who play – except Dani Lopez. He ought to be used to it being from Sunny Spain.

If we’re honest, last season was a draining experience and not one we’d come to expect in light of recent successes. But the time has come to go again. And we’ll be ready on and off the pitch. On a level playing field, starting afresh. It’s all downhill from this weekend if we are honest with ourselves – the weather will turn and the emotions will be tested. But that has never stopped us before and we’ve always kept coming back!

Then again, Saturdays have been a little bit empty for the past two months. We’ve had no Fantasy Football teams to check on Friday mornings; no French Ligue 2 teams to develop an irrational hatred for after they wrecked that prestigious 14-way Both Teams To Score coupon; and almost certainly no valid reason to ask “what, Soccer AM is still going?” So baby, let’s go round again… Maybe we’ll turn back the hands of time.