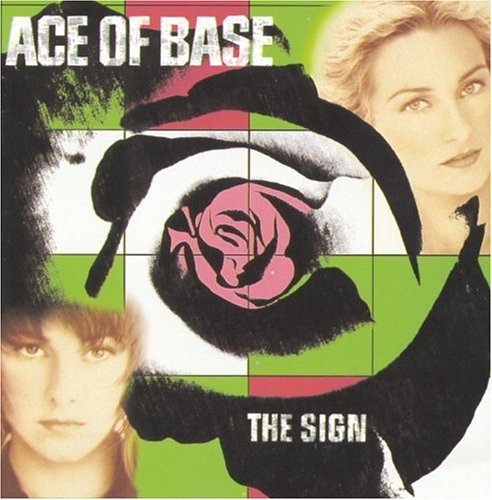 It is understandable that our league form this season may have been prematurely pushing some of our Worry-o-Meters into that horrible looking red zone labelled “PANIC”. But the second half of the second half of the game against Coventry City (you still with us? Good…) makes us think that the light at the end of the tunnel is a little more brighter.

One of the things that worries us most here at BoroGuide Towers is where our goals will be coming from. Scoring from open play has proved as easy as working out what tariff to stick your iPhone 5 on without running up a debt the size of Greece. Is it a lack of penetration or a lack of creativity? Or are we just kicking the ball up the pitch and hoping?

But notice how we played once Akins, Lopez and Morais all came on against Coventry City. You could put it down to a more natural looking line-up or the attacking intent of the three players that came on, but Boro’ definitely went up a gear. And what it means is that we can see why G-Wezzle is feeling confident about the way in which we’re moving. Forwards, not backwards; upwards, not backwards; and always twirling!

Ratings To… Feel Better About Things With

Chris Day [6] – We didn’t feel he had an awful lot to do. There was a pretty nifty save to make, but most of his afternoon was spent watching wayward Coventry shooting and the goal, well, he did all he could. Distribution was a little sluggish, though.

Jimmy Smith [5] – It doesn’t appear to us that right back is a position that Smith is the most comfortable in. You could put this down to the pacy Coventry attack, but there were times where his distribution seemed rushed and his positioning a little off.

Jon Ashton [5] – Not the captain’s finest game in truth, but when the Sky Blues saw so much ball in behind the midfield four, the defence were asked a lot of questions and were resolute. He was very lucky not to concede a penalty, though!

Peter Hartley [6] – Here is a man who is taking responsibility on the pitch and making his voice heard. Like his central defensive counterpart, he found himself under quite a bit of pressure but dealt with it well. He’ll be hard to shift from the team.

Roarie Deacon [6] – Roarasaurus is perhaps our most effective left back at the moment. With some crucial interceptions and tackles, his positioning was generally good. If there is one downside, it was over-running the ball towards the end of the game.

Robin Shroot [4] – It’s hard to criticise Shrooty because he’s such a good egg, but it was a bit of a mare on Saturday. For too much of his time on the pitch, he was anonymous. The backpass too. Oh, the backpass. But he’ll do more good than bad this season.

James Dunne [5] – The midfield struggled to keep up with Coventry’s passing along the back and there was a lot of space for Leon Clarke between the midfield and defence. It was a showing full of graft from Dunney but there was little reward for his efforts.

Greg Tansey [5] – Greg gives us another case of putting in a fair enough shift but getting nothing out of it. It was just one of those days for our midfield to come out on top. But his yellow card was rather stupid – next time, just take the free kick and be damned.

Michael Doughty [5] – Opinion is divided on the lad’s performance, but we maintain he is at his best in the centre of the park. There wasn’t much to write home about his time out wide; there was much more to be impressed about when he went in the middle.

Luke Freeman [6] – He gave it a bloody good go up front with Oumare but you don’t get the full Luke Freeman experience by pumping 50-yard “passes” up to him and then acting disappointed when the 6’5 centre back marking him somehow gets to the ball first.

Oumare Tounkara [5] – This guy runs his heart out in the most earnest of manners. It is a thankless task chasing down some of the long balls we like to play. We want him to get the goal his work ethic so badly deserves and we want him to get it soon.

Subs:
Filipe Morais [6] – We’ve been asking the question “where is Filipe” for a few weeks but we’ve now got our answer. The pace of Boro’s game changed from the point he entered the fray, but it’d be super if he could just stay out wide a little more and give us width.

Dani Lopez [5] – BoroGuide is a big fan of Dani Lopez and we love it when he gets some game time. But a combination of determined defending and his tendency to drift out to the flanks ensured the forward wasn’t as effective as we know he can be. Perhaps he’s rusty.

Lucas Akins [6] – If you believed the injury updates, here’s a man who has performed an amazing recovery befitting of Lazarus himself. And he was not shy in putting himself about the Coventry defence. He could be a decent asset in the weeks and months ahead.