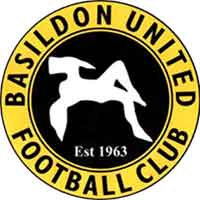 It shouldn’t be too arduous a trip to Basildon. Take the A1(M) south and M25 clockwise in the direction of the Dartford Crossing. Come off at Junction 29 and join the eastbound A127 towards Southend.

After six-and-a-half miles, take the exit for the A176 for Basildon and Billericay. Keep on the A176, before taking the first exit at the roundabout by B&Q for the A1235.

There’s a small car park at the stadium, so you might find the need to look a little further afield.

It’s two-and-a-half miles from the station to the stadium; a distance that we wouldn’t want to walk ourselves and one we don’t assume you would either.