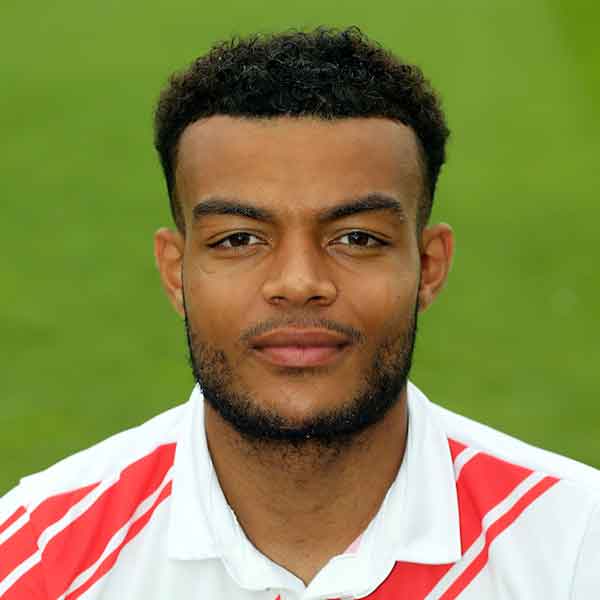 By the start of the 2018-9 League Two campaign, you could well say that Ryan Johnson (strangely enough) was one of our longest-serving players. Breaking into the Boro’ first team squad back in November 2013, few others during his time outlasted him. The reason for his inclusion in the first team squad was a number of powerful displays in our U18 team.

That said, the time he spent with the club to that point wasn’t exactly spent at the club; Johnson more used to being loaned out. Indeed, he started his fifth campaign at the club on loan at Kidderminster Harriers; the club that would become his permanent new home at the start of 2019.