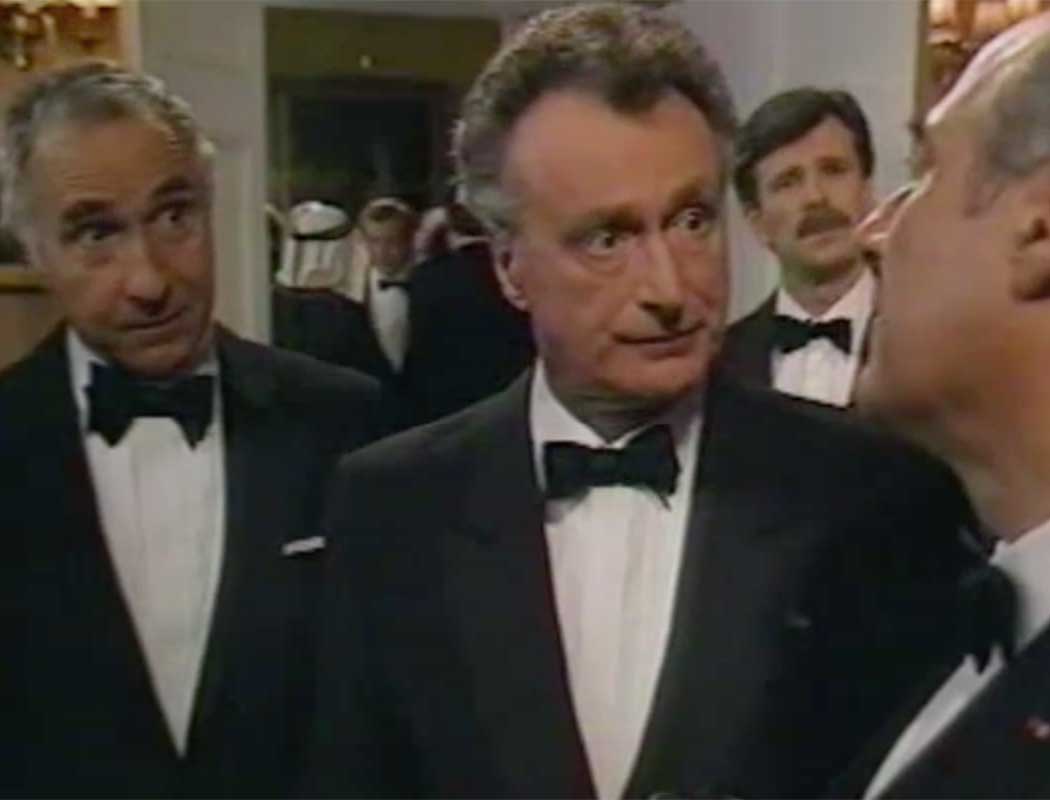 We’re no strangers to putting out half-arsed, badly-planned April Fools’ stories. Once upon a time, we ran with the scoop that PW was in talks about a potential merger with Barnet. If you could only imagine! It turns out, however, that real-life rumours actually beat us to that by a few years. Still, we could – at least – say we were on the fringes of credibility with our crack at April Fools’ reporting. It’s not as if we went with unbelievable tosh like “Ronaldo to Sign For Boro‘” or “Sheringham named Stevenage manager“.

But, as much as we’d like to stoke your hopes and fears with a completely fabricated story, now isn’t is the time for any of that. Well, that’s what we think and you’re allowed to have a different view. We could come up with a number of throwaway April Fools’ stories that’d be good to fill up one morning in this indefinite virus-driven downtime.

Not the time For April Fools’ stories?

They wouldn’t be much cop though. If the only one of ours we can remember is about 15-years-old, it must mean anything else we’ve done must’ve been dire. Probably. But, more importantly, what can we possibly make up that a) would sit right or b) ain’t so close to the bone it hurts?

Sure – the current lack of any sure plan for the rest of the 2019-20 League Two campaign (and others) means that a fake April Fools’ report would likely be swallowed hook line and sinker. That’s not a good thing, though – is it? Fans are scratching around wondering what will become of their clubs, not least those who stand to go up or down. It ain’t a good thing to play on those doubts and fears. Not least when anything you could make up about how the rest of the season will pan out could *actually* be what happens.

You can’t start pumping out insane transfer rumours either. There are players taking wage cuts or not knowing when the next pay check is coming in. It ain’t believable to then come out with “Big famous star to sign for Stevenage [ITK]“. First, transfers are probably not top of most players’ minds at this level. Second, where are we getting the money to sign a big famous star; not least when our income is three-fifths of naff all ’til we get back out there.

So, what April Fools’ angles are left that won’t piss off half your readers, depress a quarter and bemuse the rest?

And that’s why we’re leaving April Fools’ well alone this year. We’ll start thinking on ideas for 2021 to make up for it…

BoroGuide - 02 April 2015 0
You don't need to be a Believer to know that Friday equals "good". All Fridays usually are - because it's the one period of...