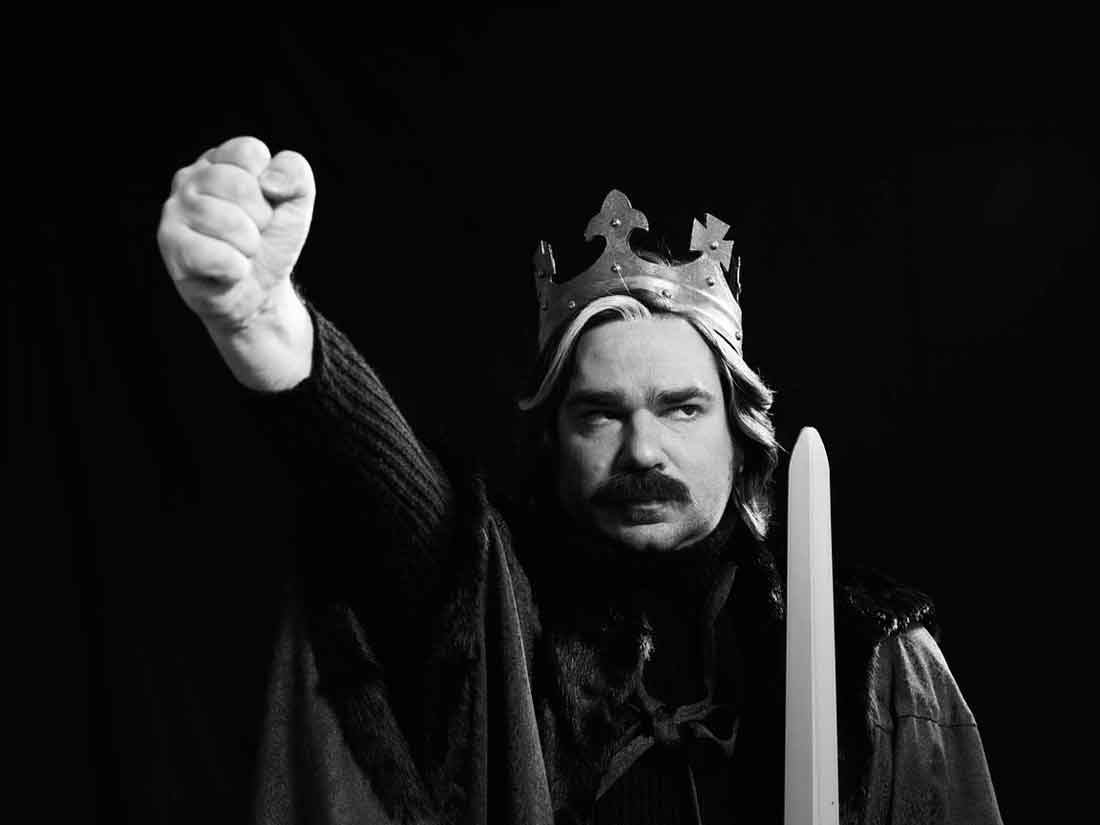 Oh, for the rivalries we once had back in the day; Kingsbury Town one of those sides against whom we enjoyed a good ol’ tussle – if you can remember them. Not for the first time, it’ll be Boro’ fans of a certain vintage who know the name. If you know the name, you perhaps know a bit more about the battles we had. After all, we weren’t around back then! We’re a website – and this goes back to pre-tinterwebs days. Can you even start to imagine that for a second?

Who are Kingsbury Town?

Now, we’ll piece this together with the help of Wikpedia and the ever-amazeballs Football Club History Database. And we’ll throw a bit of info in from the current club’s offy site for good measure. As far as we can tell, the Kingsbury Town story starts in 1919 – but their first-ever name isn’t apparently known. After a few years called Davis Sports, they took the Kingsbury name in 1923 and could be found in the the Willesden & District Football League.

World War Two came and went – as did time in both the Middlesex Senior and the Parthenon leagues. The club were actually one of nine founder members of the latter, going on to lift the 1952-3 title too. But their time in the Parthenon League wouldn’t be a long one. Ahead of the 1959-60 season, they joined the Spartan League – and they remained there, despite a tricky start, for more than a decade; eventually switching to the Athenian League in 1976. For whatever reason, however, the club went back to the Spartan League in 1978.

Why do we know Kingsbury Town?

Kingsbury Town lasted three more seasons in the Athenian League before deciding to join the Isthmian League. And, whaddya know? A few other teams were also making the same move too. One of those others was a bunch of young bucks going by the name Stevenage Borough. Oh, wait – that’s us! It was this influx of 19 new faces in total that led to Division Two expanding and splitting into North and South. Us and Kingsbury both fell on the north side of that split. And that meant we’d meet for the very first time in the 1984-5 campaign.

What is our record against Kingsbury Town?

To start with, our head-to-head record was excellent; winning 5-2 indoors and 2-0 at their place to complete a league double over our new foes. The 1985-6 Vauxhall Opel League Division Two North saw us both step up a gear too; Boro’ winning four points from the six on offer as we finished as league champions. But we only finished a point ahead of them. And it meant we’d both go up to Division One together; renewing our rivalry in the 1986-7 campaign. Yet, our head-to-head record took a hit.

Even though we won our home FA Trophy First Qualifying Round tie on 4 October, Boro’ somehow managed to lose 4-1 at BHW in the first of our two league games just two days later. We lost the return too, which left us with nothing to show from our league battles. As we know, the following season – 1987-8 – was a bad one for us. But, at least we took one point from our two meetings. It’s not much consolation in the grand scheme of things. Yet, there’s nothing better on offer.

After our relegation back to Division Two North, it was nearly three years before we’d play Kingsbury again. It wasn’t because we’d gone back up, though; the Londoners back down themselves after a dismal campaign in which they had nine points deducted. Not for the first time, the fixture list gave us a cup tie and league clash within a short space of time – this time at their place. Not for the first time, we won the cup tie. This time, however, we bagged a draw in the league and went onto win the return at our place in March 1991.

What happened to Kingsbury Town?

Kingsbury Town arguably never recovered from relegation back to Division Two North. In the seasons that followed, they only managed to finish in the top half of the table on four occasions. In 2006, however, a decision was made to merge with London Tigers FC and take up a place in the South Midlands League; Division Two of the Isthmian League no longer existing. One year later, they asked to drop Kingsbury from their name; something that was eventually approved by the FA in 2012.