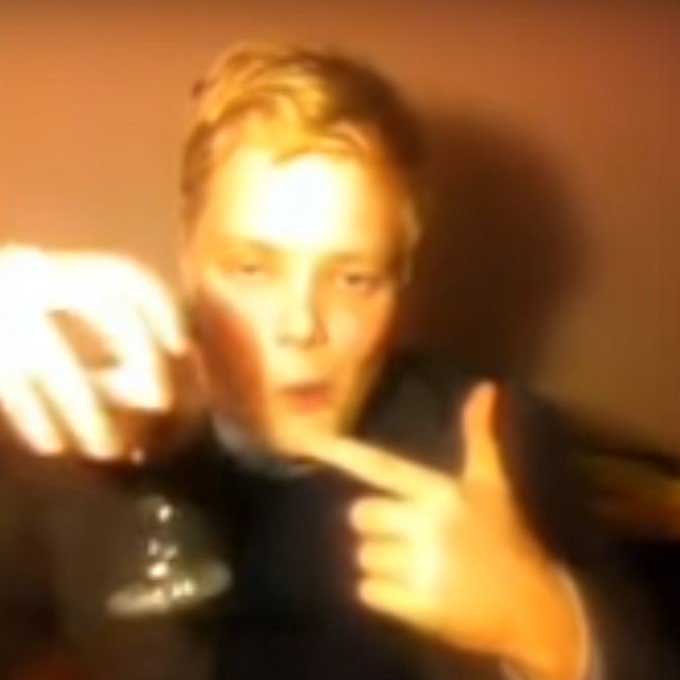 No time to bask in the glow of our first point of the season as we head back indoors for the Bantams. And the fixtures don’t half seem to be coming thick and fast. It’s not exactly ideal for a Boro’ side still losing more players to knocks than we’re getting back. Have we tried a one-in, one-out policy for the treatment room by any chance? Might be worth a shot – start putting this crazy injury situation to bed. Not that it’ll come soon enough for this encounter.

What’s that coming over the six hills? Why, it’s Bradford City – and it’s been a little while…

Who are Bradford City?

It doesn’t feel like it, but the last time we took on the Bantams is now more than five years ago. Two stunning Luke Freeman golazos put us on the path to three points at their place; a futile win in the end as it only ended up delaying our relegation from League One. In the years that are now nothing more than fingerprints on an abandoned handrail, the Bantams fell short in the League One playoffs twice. And then fell very short of survival last season.

Meanwhile, we’re still here and Luke Freeman is in the Premier League.

End the season now and the Bantams would take the final playoff spot on goal difference. After two draws in their first two league matches, the Bantams stormed back from a heavy defeat in the Carabao Cup with a 3-0 win at home to Oldham on Saturday. How much you want to read into a team’s form after three games is for you to decide. But we think one of us is coming into this one in better shape than the other. And we think it’s probably them.

Got a fun Bradford City fact?

In 2000, Bradford – then a Premier League side – got a taste of European football as one of the two English sides to compete in the Intertoto Cup. And it wasn’t an embarrassment either; the Bantams reaching the semi-finals, before running out of steam against Zenit.

How deep is your love?

The bookies are still to come out on our side this season, but that’s fair enough. For us to win, the best price we’re seeing is 11/5. If you’re happy to back the away side, we’ve seen nothing better than 7/5 at the time of writing. The draw, meanwhile, is in at 12/5 and Paul Taylor to bag one against his old club as first goalscorer is 9/1 with the league sponsor.

Who is Bradford City’s danger mouse?

Not much debate here, you’d think – it’s James Vaughan. He’s scored in all of the top four divisions and is still Everton’s – and the Premier League’s – youngest-ever goalscorer.

Chris Pollard. It’s his first season in the Football League and our first meeting together. In his two outings so far this term, he’s overseen two 2-2 draws and sent off one player.

It’s good to be up and running at last. If we put in the same sort of shift as we did at Leyton Orient, we put ourselves in with a good chance of doubling our money for the season here too. But what if the Bantams nick a goal? Can we make enough scoring chances, let alone take one. Well, it’s probably about time we broke our goalscoring duck in the league.

Stevenage v Bradford City prediction: 1-1 – A second point and first league goal of this new league campaign to keep us moving in the right direction.

Pete H - 27 January 2017 0
We're almost there. Out of the post-Christmas gloom that is January. The weather might still be a bit rubbish, but at least there is...