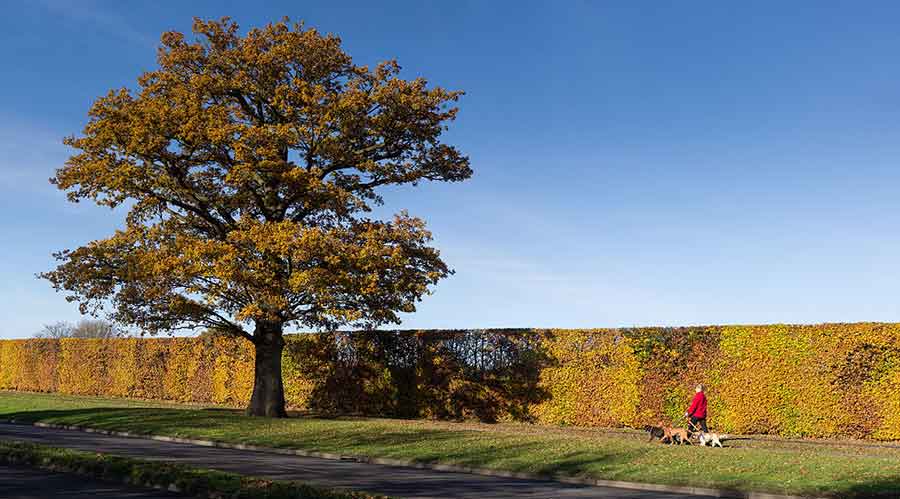 Sports are a vital part of any community; they always have been and always will be. We’re fortunate here in Stevenage to have a League Two local team that is dedicated to football. It’s really important for residents to support their local club. The club needs its fans as much as the fans need their club. If you’re not involved yet, it’s time to head on down to Broadhall Way and get in on the action!

There has never been a better time to start supporting your local club. Stevenage boss Dino Maamria, himself a resident of the town for 20 years, has recently written letters reaching out to residents for support.

The letter points out that the “football club is at the heart of any community” and urges fans to come out to upcoming club home games to boost attendance. Dino started the campaign in September, setting out with a team of players to deliver a total of 44,000 letters to residents of Stevenage and surrounding villages.

The club recognises that current attendance records are low and that something isn’t quite right. They are working on improving the stadium, match experience, and community engagement to ameliorate the situation, but all of this requires support from the local fans.

Stevenage at the FIFA 19 Launch

Stevenage players went along to the FIFA 19 launch at GAME. Photo by unknown // CC0 1.0

The campaign of reaching out to residents with letters has not been the club’s only promotional effort. Recently, Stevenage players James Ball, Terence Vancooten, Andronicos Georgiou and Kurtis Guthrie made an appearance at GAME in town for the end-of-September launch date of FIFA 19.

It must be unusual for real footballers to play themselves in a video game, where there are perfect referees and you can run forever. Fans were given the opportunity to take on the stars and win signed copies of the video game, as well as to meet and greet the players. Last year, Tom Conlon and Alex Samuel were in store for the franchise release.

Why It’s Important to Support Your Local Club

No matter where you live, your local club will need your support. Without money from tickets, small clubs struggle with maintenance costs. With decent attendance, they can afford to upgrade their grounds and train their players. Local talent is nurtured at these clubs; Stevenage could have the next Jamie Vardy in its ranks!

There are many reasons why you should support your local club. It’s crucial for them, but it’s also enjoyable for you. Local matches are cheap and cheerful. With the letter offer you can get Stevenage tickets for any stand for £10 a pair, with the normal adult price standing at just £15 a ticket.

You won’t find a day’s entertainment that cheap in a Premier League game, and that’s if you can even find tickets! Stevenage tickets for home games are readily available. You don’t have to book in advance. You can buy them before the game or on the day for the same price, and you are pretty much guaranteed a ticket. There are also discounts available for groups.

The atmosphere at Broadhall Way is also incredible. Stevenage play decent football, and the players and fans alike share a pride and passion that’s hard to find. Football really is a community, and you can meet people from your local area by attending home games.

Stevenage FC’s average attendance in the 2017/18 season was just 2,611 from a town of 88,000 people. The boss is urging fans to show their support on social media with the hashtag #WeAreStevenage. Better still, head on down to one of the upcoming games to really show support and help Stevenage FC to thrive and grow!

Top EFL Players Who Could Move To The Premier League