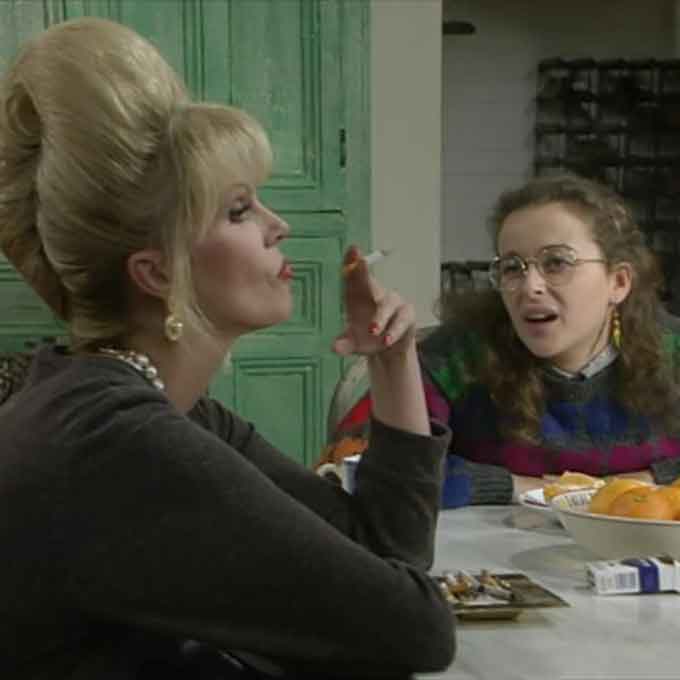 So, Halloween is all over and done with for another year. And thank Heaven 17 that’s the case. Not just ‘cos it’s a pish American festival, but ‘cos we got into the spirit a little earlier than most this year. Boro’ weren’t short of a horror show or two in the past two-and-a-half weeks. The history books aren’t going to spring a “yeah, but…” on unsuspecting readers when they read up about our trip to Yeovil. No, the archives will just say we lost 3-0 to a team who had two sent off. The archives will not say they were already three up before losing their heads.

The good news is that time has resisted all attempts to mess with it. That means what has been has now gone, and we can move on. And it’s to the next joyous celebration of commercialism we move onto this week. Yes, all the spooky crap has been carted out of Tesco’s doors and into the skip; the next truckload of plastic stock is in place and ready to flog. No, it’s not Christmas. Duh!. It’s officially the Magic of the FA Cup season and the yoof of Britain are begging their parents to buy ’em a tinfoil trophy. So, deck the halls with Emirates branding folks.

Our oppo in this FA Cup First Round tie is a new one on us. It’s Nantwich Town; the Dabbers if you will. And, if you’re scouring the pyramid to find them, try the Northern Premier League Premier Division. Oh yeah, you are gonna struggle to beat the Premier Division of a Premier League for prestige. The bottom line is, however, we ain’t played ’em before and we don’t know much about ’em either. Ryan Brunt has played for both us. Can you remember him? No? Didn’t think so. If it weren’t for Nantwich, we’d have been playing Kettering this weekend.

Is it because we refuse to talk about our own recent form that our, er, own recent form keeps giving us things to, y’know, talk about? All we’re saying is that you know the score – so why hear it again in stereo from us. No, we’ll focus on the form of our guests this weekend. After finishing fifth last term, you’d think “strong base to build on”. Quite why, then, they’re third bottom of their league is for them to explain. Since kicking Klattering out of the Cup, the Dabblers ended their five-match losing streak in the league; beating Witton Albion.

Oh, and they lost to Rushall Olympic in the FAT too.

The Road To Wembley. Or Something…

Pete H - 09 November 2018 0
Lads, the Checkatrade Trophy may not be a competition we're all that fussed about, but any record that shows played two, lost two, conceded...