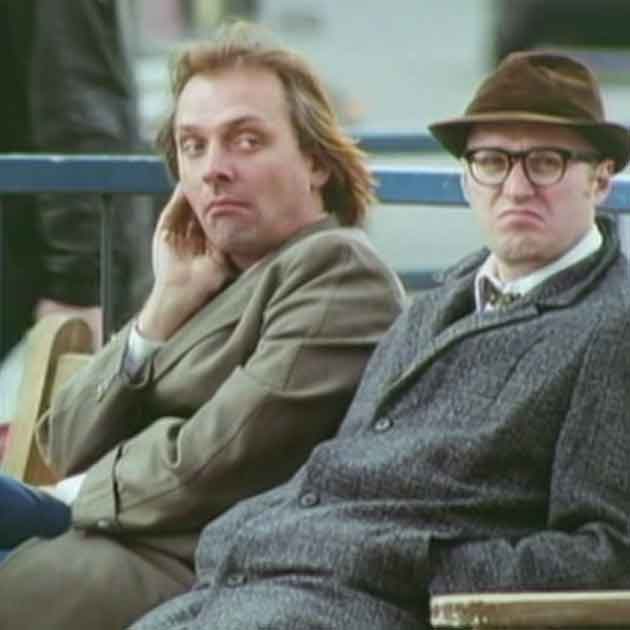 How was your Christmas? It could seem weird for us to ask that now, we know, but we’re keen to find out. Did you have to put up with barely-welcome guests who did nothing but take liberties in the comfort of your own gaff? Folks, that’s Cambridge United to a tee. Back in the times before we came good, the U’s rocked up to the Lamex last Boxing Day and robbed us blind of three points. The brazen cheek! Now, comes a chance to return the favour. And we have a feeling that you’ll all agree that we’re more than able to case the joint this weekend.

First, let’s deal with more topical matters – and matters spoken about in detail on the latest Old Toffee. Boro’ came away from Blackpool with nothing but a stick of rock and a sense of disgruntlement (much like anyone who visits Blackpool? Ed.). Let’s not hide the fact, however, that the way we roared back against Pompey was one part surprise, one part joy and six parts encouragement. And that idea of promotion that felt so ice cold earlier this term is now glowing a strong, warm orange. Of course, there will be twists and turns still to come.

Is there going to be another twist and/or turn at the Cambs Glass Stadium? By that, we mean the side at the top of the form table (i.e. us) being toppled by a pretender (i.e. them). Cambridge United are sixth in that particular equation, although it’s due to three straight away wins. In that often-used, yet still-completely-arbitrary six-game period, the U’s have played three at home and failed to win any of them. And the League Two stats suggest the U’s tend to let in goals at home; conceding at least once in 84% of their games indoors.

More than half of the goals put in the Cambridge United net this season have come at their place too. Mind you, our record at the Abbey does leave a little to be desired. In all our visits to the second best rowing city in the UK, we’ve only come back with a win once. It was one highlight of our Conference-winning campaign, with Boro’ winning 3-1. It’s also the only meeting between us at their place in which we’ve scored more than one goal – the rest of them are a spattering of nils and ones. Now then, there’s a little something for us to address.

Alas, there be no FIFA 17 Verdict this week. It’s not that we tire of winning each week, otherwise Boro’s run of form since January would have been a right drain on our chirpy mindset. No, we simply didn’t have a chance to reacquaint ourselves with the old PS3 this time around. We’re sure, however, that you can cope. And we’re also sure you can take it as a given that we probably would’ve won. After all, if the League Two table was shaped by how we did on a video game, Boro’ would be on the fast-track to the Premier League – never mind League One.