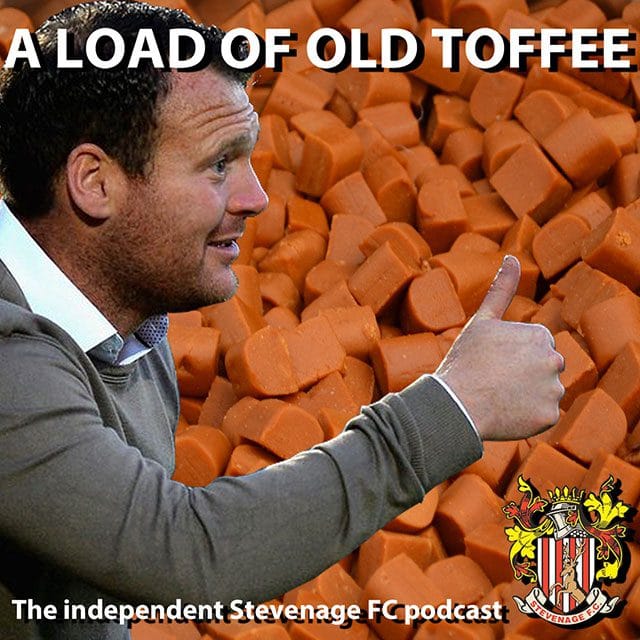 A Load Of Old Toffee – Episode 63: Just the 509 days. Five-Hundred-and-Nine Days. It’s not so long when you think about it, is it? No matter your thoughts, we have – at last – lured Steve, Mark and Deano back into their broom cupboard. The last time we heard from them, Teddy Shezzler was boss, the UK was a flag-waving fan of the Europe thing, and Trevor Kettle was a naff ref. OK, some things don’t change! We just hope these three still have whatever it was that made us like ’em in the first place – because that’s what we’re all here for, right??

Email in if you want (aloadofoldtoffee@gmail.com), while Audioboo is still there to boo your views too. Woo-hoo!

No player? Download the podcast: A Load Of Old Toffee – Episode 63 (.mp3) (right click, save target as)

How To Get A Load Of Old Toffee

Northern Ireland: Another Crack at the Euros?

A Load Of Old Toffee