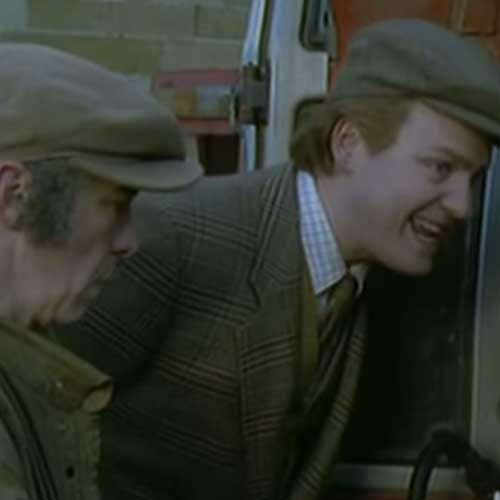 No-one wanted to begin the new season by having our trousers pulled down in our own backyard by Notts County. But that’s how it panned out. And that’s what we have to deal with. Unfortunately for new gaffer Teddy Sheringham (for it is still he), Boro’ have to make the Capital One Cup trip into deepest, darkest Suffolk. If the honeymoon period wasn’t already over…

You see, the Tractor Boys came home in a lofty sixth position in the Championship last term. If you take both Middlesbrough and Brentford out of the equation, we’re taking on what the league tables would have us believe are the strongest team in this League Cup contest. We’re well aware, however, that Boro’ are the strongest team if you take another 48-or-so teams out.

Ipswich started their new season with a 2-2 draw at Griffin Park at the weekend. That seems fair enough after the two sides were only kept apart by goal difference last season. If you feel you can’t exist this tremendous Tuesday without comparing that with our weekend tale of woe, it’s clearly going to make for grim reading. That’s why all known medical opinion strongly advises against it.

If there’s only one small nugget of hope that you can allow yourself to digest, it’s that games like this aren’t meant to be “won”. It’s a chance to get the fitness levels up a notch; a training exercise where the lads can move on from learning each others’ first names to learning each others’ last names. And, more importantly, it’s a chance to express ourselves without too much expectation.

And don’t take that to mean we’ll be happy in defeat; a (second successive) win over Ipswich would be marvellous.

Apart from having our bare backsides handed to us on Tuesday evening, one thing we’d rather not see is the muddled diamond in midfield. We’re huge fans of pace and width and that’s one good reason for picking Tom Pett to start. But we’re not sure who we’d drop from the midfield – there’s no arguing that we have about seven matchwinners competing for four or five places there.

The bookies are being cautious it seems. Of course, the hosts are odds-on favourites but you can still get 4/7 (Paddy Power) on a home win. A Boro’ win is best priced at 11/2 (Bet365, Boylesports) if you’re feeling particularly optimistic. But, for us, we’re more likely to be perusing the odds on Ipswich winning to nil; 3-0 coming in around the 11/1 mark if you can find it.

Before we go  walking wistfully into the blazing sunset, let us call upon each and every one of you here present to channel the spirit of Jordan Burrow. Much of keeping sane as a football fan is managing that level of expectation. We might yet win it at Portman Road. But if we look handier than we did against Notts County, that’ll do us.

BoroGuide’s Ipswich Town profile – nobody does it better, makes us feel sad for the rest