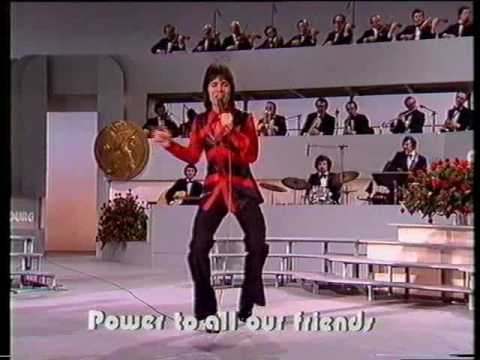 Right then, did the 3-1 scoreline really tell the full story of our Tranmere adventure on Sunday? For us, we have to disagree with Ronnie Moore’s assertion that the home side “deserved” the victory. Now, we’re obviously going to a little biased here but were they even the better side over the full 90 minutes? Or are we being too generous and a little rose-tinted in our view of Super Sunday?

If you take out the calamitous defending that was pretty much to blame for all three of Tranmere’s goals, we competed well. We didn’t dominate the shot count (what’s new?) but we can definitely recall at least two or three pretty good chances during that second half that, on another day, could’ve earned us at least a draw. Yes, we’re being serious here.

Put it this way – if Dani Lopez was on the end of a couple of opportunities that dropped Robin Shroot’s way, are we talking a different story? That’s just “for example”. We don’t obviously deny that, for all the talk of “on another day” or “in another universe…”, there was some alarming defending on display. However, we’re trying to look at this from the perspective of a glass half full and you can top that up when you’re ready too, barkeep!

The away fans, too, were sublime. We couldn’t quite hear the commentary in the pub for all the guffawing at David Gray’s own goal, but we could hear a drum and it wasn’t being struck in the home end. Now we look ahead to Crawley; we’ll have joy, we’ll have fun, but don’t go expecting any sun. And who knows, we might have appointed a brand new manager by then… Now wouldn’t that be exciting!

Ratings To Fill A Sunday Schedule By: